What Wayne Bennett Taught us About Business Whether you are a rugby league tragic or not, you’ve likely heard of Wayne Bennett.  Love or hate him, even his staunchest enemies call him the Super Coach.  His motivation and drive to innovate rugby is the reason he is known as one of the greatest coaches the game has ever seen.    As an acknowledgement of his dedication to the game, in 2012, he was inducted into the Australian Sport Hall of Fame.  He is the longest serving coach of a single club in the history of NRL in Australia and has one of the best winning percentages in the game.

At Kaibizzen, we regularly use sport as an analogy for business. So, we would like to share with you the six top learnings we gleaned from Wayne Bennett about business with some Wayne Bennett quotes.

If you’d like to explore how business coaching can get the best from you and your team, contact us at Kaibizzen. We’d love to help you achieve the business and the lifestyle you’ve always wanted. 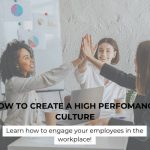 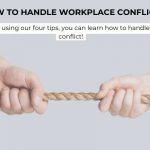